You are here: Home / Diamonds / History of Diamond Engagement Rings

Due to the ad campaign that happened in the 1940s, it sparked an interest in diamonds. Whether it’s modern or traditional, the popularity of a diamond engagement ring will only continue to increase as the years go on.

Diamonds where near popular until the 1940s rolled around. De Beers launched a fascinating ad campaigned that compared diamonds to love. To put short, if you love your significant other, you get them a diamond. This birthed the modern diamond made engagement ring.

What Was Worn At The First Engagement

Engagements were never as glamorous compared to today’s standard. Exchanging wedding rings dates back to at least 4,800 years in ancient Egypt. Unlike in today’s age which were made of different metal alloys, rings back then were made of braided papyrus and reeds.

The ring also holds different meanings and symbol. The endless circle was a symbol for eternity and the hold as a symbol of a day way to the future. This was to show true love and that it was for eternity for new things to come.

As history went on, we can see that different civilization followed this traditions as well. The Romans were seen as the firsts to exchange jewelry.

We actually take a lot of the traditions that were used back then similar to that of the Roman way. Even in today’s age, men still ask permission from the father to marry their daughter. 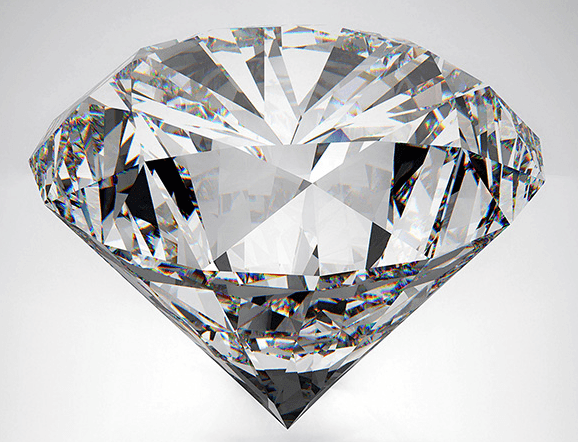 Start And Popularity of Diamond Rings

Diamonds were considered at some point extremely rare and expensive. However, this all changed in 1870 when huge deposits of diamonds were discovered in South Africa. The diamond industry started going downhill as diamonds were no longer rare and that everyone could now own diamonds if they wanted.

Businessmen created the first diamond cartel naming it the De Beers Consolidated Mines, Inc. They controlled everything. They even influenced the diamond demand as well as controlled the prices. This whole process only took them 10 years to control about 90% of the worlds diamond supply.

The Slogan “Diamonds Are Forever”

Now with De Beers in position of almost all of the worlds supply of diamonds, all they needed to do was find a way to sell them. They needed to drive up demand, make every woman want one, and make every man buy one.

They decided to launch a massive advertising campaign. These campaign targeted the sign of devotion and love. Not only that, but the campaign also made diamonds the standard and the ultimate status symbol. Men believed that:

Around 1940 when the campaign started, they came up with the slogan “Diamonds Are Forever.” This led the idea that diamonds represents everlasting love and commitment to one another. This encourage women to want diamonds and men to buy them. 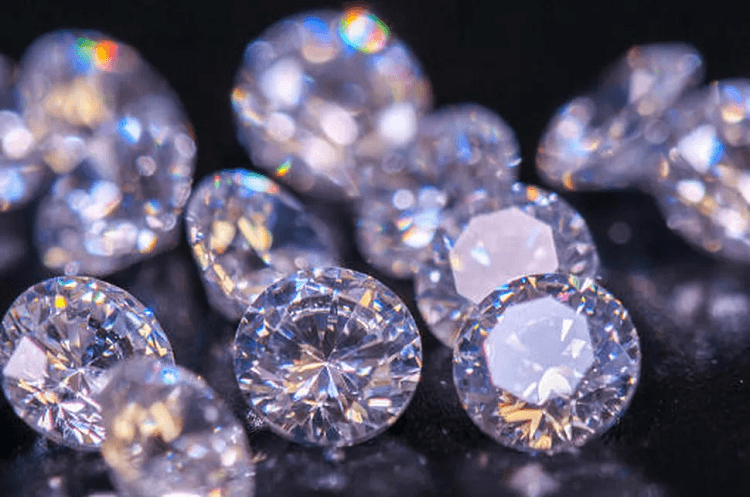 Diamonds were once used as insurance to guarantee marriage. The U.S. started to get rid of the “Breach of Promise to Marry” law. This led to women wanting a diamond ring. This law allowed women to sue a fiance who broke off the wedding. It was in practice in the 1930s to because:

Now that the law was dissipating, a verbal promise just wasn’t cutting it anymore. Women needed some form of insurance if they were gonna put out the time and investment.

This happened at a perfect time because De Beers massive campaign had launched. Due to to men spending so much money on a diamond, it’s less likely the men would call off the wedding.

A ring today is more than just a symbol of love and commitment. These include:

Unlike back then where women typically didn’t work, today most women have their own careers. This means that engagement rings are no longer about insurance as it is more about love. 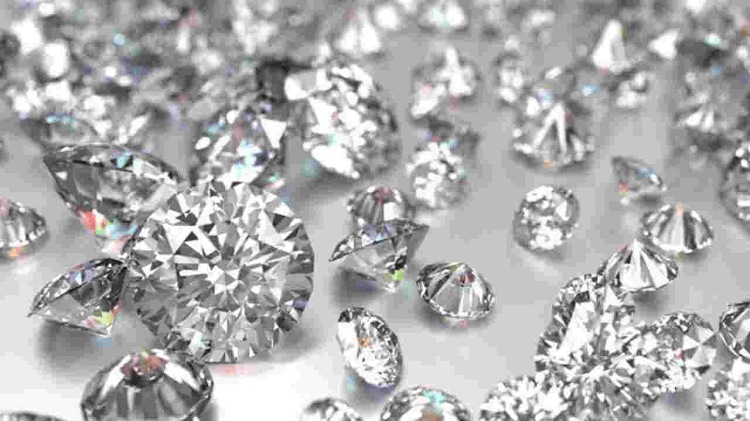 Just like how we adopted different things from the Romans, other culture had other unique ways of proposing to each other. This include:

Even though diamonds weren’t exchanged back then, the ideas remained the same. The intent to marry and to devote oneself to each other. The object’s purpose is to serve as the commitment to fulfill the promise.

Fortunately, having a ring as collateral are in the past now. Today, broken engagements can be handled in a multitude of ways. These include:

Do keep in mind that these are just examples that can happen. Every couple handles their engagement differently as well as break-ups. 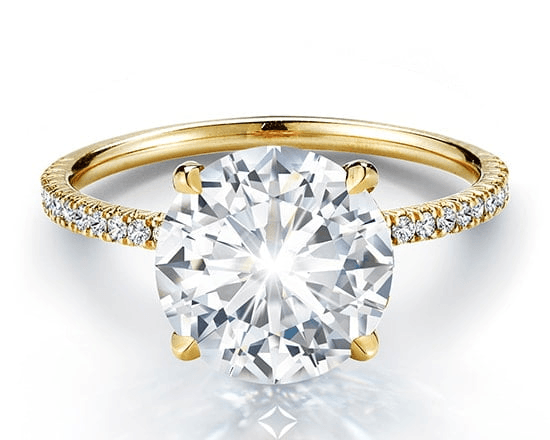 Almost 75% of all marriages involve a diamond engagement ring. However, that rate is dropping. The IDEX also states that the attachment to diamonds are slowly declining over time. Why?

Satisfaction With A Diamond Ring

As the slogan says, “Diamonds are forever,” but what if your significant other doesn’t like the ring? Surprisingly enough, nearly 57% of women who receive a diamond ring are dissatisfied with it. After all the hard work men go through to get that diamond ring, it would be a bummer if they didn’t like it!

When it comes down to it, the diamond engagement ring ad campaign really sparked the interest of diamonds. Unlike how diamonds were used as collateral and insurance, it’s used as a symbol of love and commitment in today’s age. As the slogan entails “Diamond is forever” as will diamonds will most likely stay here forever. Check out our post on Best Time to Buy Jewelry and Diamond Prices here at HMB!