You are here: Home / Archives for Tickets Starting At $59 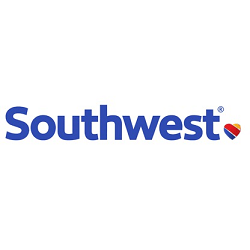 Get flights from around the country for a significantly cheap price! Use this promotion for any business trips or just to get away. This offer is only for a limited time, so make sure you take full advantage of this offer before it’s too late.

Editor’s Note: If you do not already haven’t signed up for a travel credit card yet, we recommend you signing up for the Chase Sapphire Preferred® Card.

Southwest is having a Cheap Fare Promotion where flights start at only $59. To save the most money, use a credit card with flight bonuses. This is a great flight deal by southwest and I recommend anyone who is looking to take a flight to take advantage of this offer before it’s too late. Dates run from now, till May 2017.  If you’d like to seek more deals for travel, check out our section on points and miles bonuses!