You are here: Home / Bank Guides / How to Avoid Wells Fargo Overdraft Fees 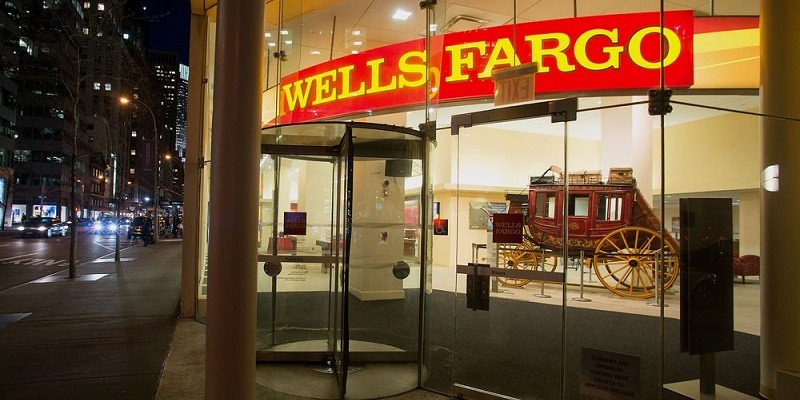 At their own discretion, the bank can authorize recurring check or debit card payments that overdraw your account, even if the account is not enrolled in overdraft services. In this case, fees will still apply to overdrawn accounts according to their overdraft policy.

The bank will then assess only one overdraft protection transfer or advance fee per day, regardless of the number of transactions covered. For funds transferred from a savings account or home equity line of credit, a $12.50 fee will apply. For funds from a credit card advance, the fee will vary based on the amount of the advance, and interest will accrue beginning on the date of the advance.

With debit card overdraft service, you can opt to have the bank approve Wells Fargo debit card and ATM transactions if you don’t have enough funds in your checking or linked accounts to qualify for overdraft protection when a transaction occurs. A standard overdraft fee of $35 per item will typically apply.

When your checking account overdraft, you can avoid any associated fees if you can make a deposit that will cover the charge that you are taking account. Keep in mind that the entirety of a check deposit will not be available the same business day due to any possible holds from the bank.

If all else fails, it doesn’t hurt to simply ask your bank to waive the fees. You will have higher chances if you are a loyal bank customer and especially if you aren’t sure why the fee was charged and if it is a first time offense. Simply contact your bank’s customer service department and ask for a detailed explanation of why you got the fee and how you can avoid it in the future. Then, you can politely ask for the fee to be waived.

Wells Fargo offers a feature called overdraft rewind that gives you a second chance to avoid fees if your Wells Fargo account overdrafts and you don’t make a covering deposit by the end of the same business day. Simply transfer enough money to cover the amount of the overdraft by 9 a.m. local time the next morning, and the bank will calculate a new balance, which will include your electronic transfer. As long as there is enough money to cover the charge of the overdraft, then the fees will be waived.

Overdraft fees can be a annoyance when it comes to using your cards and making purchases. They can start to add up if you’re not monitoring your balances properly. Thankfully for Wells Fargo customers, there are plenty of features and ways to avoid overdraft fees. For more posts like this, check out our list of the best Wells Fargo Promotions and Wells Fargo Credit Card bonuses.

Related posts:
Should You Get a Credit Card? Are You Ready?
How To Find and Use Your Alliant Credit Union Login
Where To Get a Money Order - How To Buy, Tips, & Alternatives
Citibank vs Chase: Which Is Better?
More