You are here: Home / Bank Guides / Different Types of CDs: Which Should You Choose? 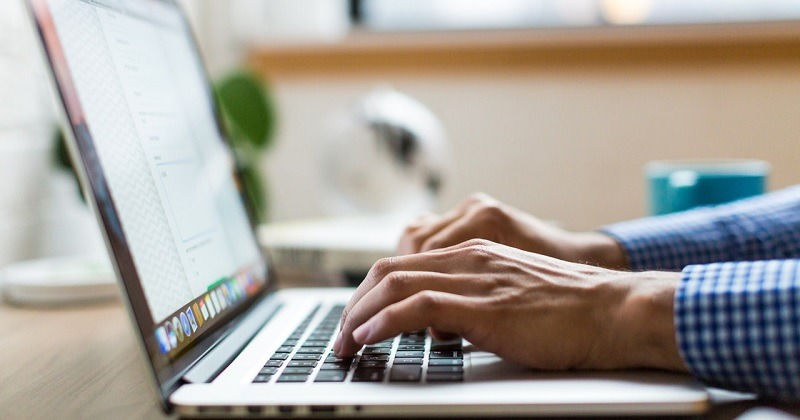 What is a Certificate of Deposit? A CD is a product offered by banks and credit unions that provides an easy and safe place to put your savings while earning some interest while you’re at it.

Although CDs are a good thing, some CDs have some features that may or may not work for your situation, so which types of CD is right for you? Continue reading below to see which account is the right one for you.

How do CDs work?

With the Standard CD, it has five basic features:

Banks and credit unions offer CDs with different interest rates and terms, ranging from three months to five years. Most CDs are federally insured, so in case a bank or credit union goes bankrupt, your money will be protected. Plus CDs resemble standard CDS with one or two differences!

A standard CD has a time-sensitive lock that opens after a scheduled period. So if you wait until then, you receive the original cash amount deposited plus guaranteed interest. However, if you break the lock early, the bank charges you a penalty.

High-yield CDs stands out the most due to their best interest rates. Usually, online banks offer this types of CDs, which earns more than double what the national average CD rates can.  This CD might come with more gemstones than others, which can help boost your wealth the fastest.

A Jumbo CD is a CD that has a minimum deposit that is traditionally around $100,000, but it can be lower, such as $50,000. In comparison to a Standard CD that has an opening minimum much closer to $0 than $100,000 and a few online bank CDs don’t require a minimum at all.  Jumbo CDs have slightly higher rates than regular CDs, but the best CD rates tends to be on CDs with minimums of $5,000 or less.

No-penalty CD, also known as a “liquid CD,” lets you withdraw early for free! This CD works similar to a savings account with the big exception that your rate won’t chance over time. However, there are two catches: no penalty CD rates tend to be lower than high-yield CD rates and there are usually no partial withdrawals allowed!

An IRA CD is a CD within an individual retirement account. An IRA can hold more than one CD as well as other investments, such as stocks and bonds. CDs usually make up the “cash” portion of a retirement portfolio, which is usually smaller than other portions.

With these types of CDs, you let your interest rate increase during the term. The only difference between step-up and bum-up CDs boils down to who gets to choose when the rate change happens. So the bank  gets to decide for a step-CD, while you are on the seat for a bump-up CD, also called a raise- your-rate CD.

A step-up CD usually has a fixed schedule, like yearly for each rate change, while a bump-up CD has more uncertainty. If you want, you can request a rate boost for a bump-up CD only if the bank is currently offering new CDs at a higher rate than the one you opened, for the same term length. So otherwise, you’d want to keep your rate the same.

With an add-on CD, it gives you the chance to add contributions over time, like a savings account. CDs normally restrict you to one deposit when you open, but if you get a higher-paying job or come into some money, push some of those funds into an existing CD. And add-on CD is one of the rarer CD types that some banks offer, but you might not find the best rates.

A brokered CD is issued by your bank or credit union and you buy  it through an investment firm, also known as brokerage. Like a standard CD, brokered CDs are federally insured and will have a fixed interest rate. The key difference involves what happens if you decide you want your funds early.

The only way to access funds in a brokered CD before the term ends is by selling the CD in a marketplace that is generally an online platform where people buy and sell CDs. Do keep in mind that if you sell, there is a risk of you ending up with less value than you bought the CD for.

Another rare, but more complex type of CD is a foreign currency CD. It ties your money to the value of foreign currencies. Note that this CD doesn’t have a guaranteed return because the interest you earn is based on one currency or a basket of currencies determined by the bank.

This will create some risk since currencies fluctuate based on various factors including changes in foreign governments as well as international economic conditions. Moreover, you money will go through exchange rate conversions that may end up losing value once reverted back to U.S. dollars. So unless you know these risks as an investor, the foreign currency CD might not be for you.

There are many different types of CDs that might be fun to explore, but please remember that the purpose of a CD is to earn interest on some savings. So once you’re ready, find the right CD to box in your money. 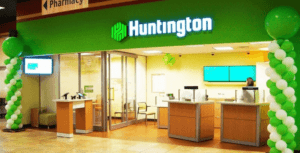