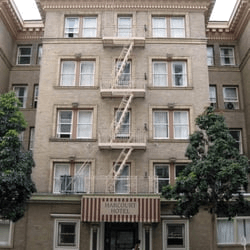 Did you stay at Harcourt Hotel between June 18, 2011 and June 17, 2014 and before the expiration of your 30 days of occupancy were required to move or checkout? If so, you may be eligible for a potential award from the Harcourt Hotel Housing Class Action Lawsuit! According to the lawsuit, Harcourt Hotel allegedly violated the Health and Safety Code and the San Francisco Rent Ordinance by requiring certain occupants of the hotel to move rooms, or checkout and re-register in order to prevent them from obtaining tenant rights. From which the defendants also failed to pay relocation costs when the occupants were forced to change rooms. The defendants have agreed to settle the Class Action Lawsuit in order to avoid expenses and litigation. If you’re eligible, submit a claim form by November 14, 2017!