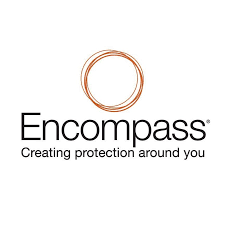 If you had an auto insurance policy in Washington that was issued by Encompass and you received compensation to cover damage to your vehicle, after July 28, 2009 you may be eligible for a potential award from the Washington Encompass Auto Insurance Class Action Lawsuit! According to the lawsuit, Encompass Insurance of America and Encompass Indemnity Company had failed to adequately pay for vehicles that sustained permanent damage that resulted in loss of value. The Encompass defendants deny the allegations and contend that they paid the full and appropriate amounts of the vehicle’s diminished value, but has agreed to settle the class action lawsuit. If you’re eligible, submit a claim form by October 2, 2017!

Those that have an auto insurance policy issued by Encompass in Washington that suffered structural damage, and/or had a repair estimate to be at least $1,000 may be eligible for a potential award from the Washington Encompass Auto Insurance Class Action Lawsuit. According to the lawsuit, Encompass had failed to properly compensate vehicle owners for diminished value of their vehicles from damages to the structural system and body when the vehicles were unable to be repaired to it’s pre-accident condition. If your vehicle was under a uninsured motorist policy by Encompass in Washington file a claim for a potential award by October 2, 2017! Don’t forget to take a look at our full list of Class Action Lawsuit Settlements!