Paying full price for airfare is the thing in the past, so make sure to check out our top ten flight deals for today! Flight deals come and go in a blink of an eye so make sure to take advantage of the deals listed below. Remember most airlines do allow 24 hours grace period for you to cancel so if you’re excited and still need to make sure your significant other or best friend can go – just book and talk to them by the end of the day. These cheap flight deals typically should last a few days but if there is a destination you’ve always wanted to go and the bang for your buck is worth it, don’t wait – you might miss out!

We recommend booking the flights with our list of credit cards Best Credit Cards to earn easy promotions on top of getting the travel coverage you need. You can also find other cheap flight deals through Google Flights in case there is a better deal than the one we mentioned, it doesn’t hurt to try!

We’re here to help you travel the world like you’ve always dreamed of and with heavy savings! It’s time to get out there and vacation in style and get your passport stamped by every country possible. Our top ten flight deals is provided to you so that you can save time and money and start traveling to exotic destinations. Make sure to take advantage of the flight deals that interests you above – they do sell out fast. Here we strive to give you the best flight deals of the day to save you money! For a full list of credit cards and the bonus opportunities, visit our Credit Cards List for a card that best suits you! For more Flight Deals, Check out our full list of Best Flight Deals. 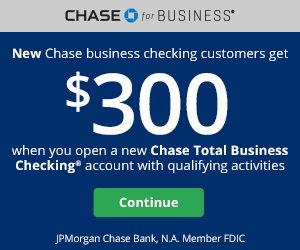