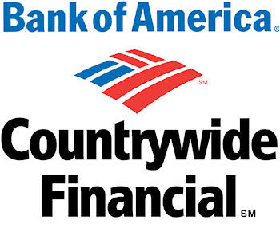 Bank of America N.A. and Countrywide Home Loans Inc. are settling a class action lawsuit concerning mortgage loan services by the companies in the state of Georgia. If you owned a previously mortgaged property in the state of Georgia as of 2/12/2007 or 4/1/2015, and either of the two companies failed to transmit a satisfaction or cancellation of the lien on the property, you may be entitled to up to $500 cash. The Bank of America/Countrywide Lien Release class action lawsuit accuses the companies of failing to inform consumers of a lien release, which is a message to mortgage owners that their mortgage has been paid in full, within the time frame required by Georgia state laws. The two companies deny any wrongdoing but has agreed to settle the lawsuit outside of court.

If you are affected by the Bank of America and Countrywide Lien Release Class Action Lawsuit, you may be able to make a claim and get up to $500 cash. Just provide your claim number or proof ownership of an eligible Georgia property and file a claim. There’s an entire list of Class Action Lawsuit Settlements that you could be checking out right now!