You are here: Home / Bank Guides / Which Banks Have the Most Convenient ATMs? 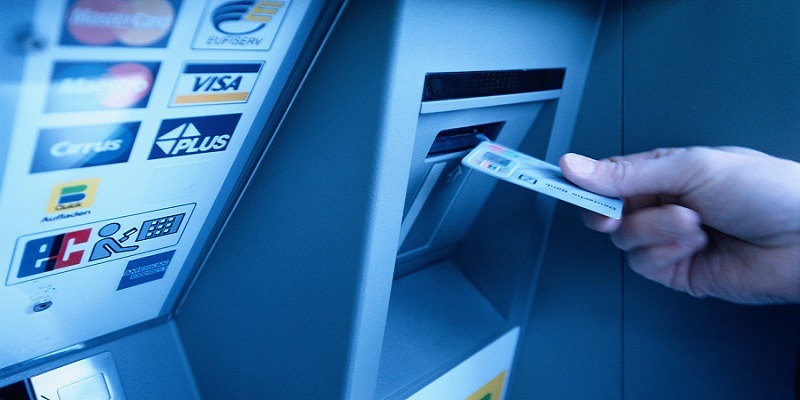 Do you use an automatic teller machine (ATM) regularly? If so, ATM fees could be taking a big bite out of your checking account – and that just isn’t necessary. Using this post, we’re going to outline which institutions offer the best banks for ATMs.

Fun fact: 2019 is the 50th anniversary of the ATM. For people who have switched to cashless payments, then ATMs probably don’t matter as much. However, for other consumers, ATMs are still a regular tool to reach their bank accounts. The problem is that ATM fees reached a new high in 2019 also.

Avoiding those fees does not mean kicking the ATM habit. It just means making the right choices about which machines you use.

What Are the Options for Free ATMs?

Lucky for you, you have a variety of options. A lot of banks offer free ATM access, as long as you use the right machines. Others may even reimburse their customers for any ATM fees accrued.

There are three options for how to get around ATM fees:

Any of these options gives you almost unlimited access to your money. This article looks at each of those options for avoiding ATM fees, so you can make a choice that saves you money without costing you any convenience.

What’s At Stake: The Cost of ATM Fees

You might be wonder, how much do ATM fees really matter?

Well the answer is quite surprising. Although most banks offer free ATMs, this generally only extends to specific machines in their network. Free ATM access may depend on your using a machine operated by your bank or one that is part of a network to which your bank belongs.

Otherwise, using the wrong machine might cause you to pay twice each time you access your money.

First of all, if your financial institution doesn’t have a relationship with the operator of the machine you use, that operator will charge you a fee.

Second, your bank will likely charge you with an additional fee for using an out-of-network ATM.

As of August, 2019, studies have shown that the average fee ATM operators charged for non-customers who used their machines was $2.87. The average fee that banks will charge when a customer uses an out-of-network ATM was $1.74.

That totals $4.61 every time you use your ATM. If you’re one of those people who draws weekly spending money from an ATM, using the wrong machine could cost you nearly $240 a year.

A great way to avoid using any out-of-network ATMs is to choose the bank with the largest network of ATMs. That’s where large financial institutions have an advantage.

There are four financial institutions in the United States which offer retail deposit accounts and have over $1 trillion in deposits. Here are profiles of the location distribution these mega-banks offer in terms of both ATMs and brick-and-mortar branches:

Number of states with branches: 35

Number of states with branches: 37

Number of states with branches: 42

Number of states with branches: 13

Two things to notice about each of these mega-banks:

So, while going with a very large bank is one way to avoid ATM fees, it is not a perfect solution. Fortunately, there are other options.

There are banks out there that won’t have a large number of physical branches, whether that be an online bank or your local bank. That’s where ATM networks come into play.

ATM networks have usage deals with other ATMs and banks around the nation. Banks can partner up with one or more of these networks to offer their customers a wider geographical reach. So, if you prefer to use an ATM, find out if your bank belongs to any of the following major ATM networks:

Generally, most ATMs that you see in your daily life will be marked to show which network they are a part of. This makes it easier to find free ATMs  to use, as long as your bank belongs to that major network.

Online-only banks do not have physical branch networks on which to rely, and some pass on joining ATM networks in favor of reimbursing ATM fees.

Here’s a list of some of the largest online only deposit institutions and how they handle ATM-fee reimbursements:

Although the banks listed above do not have any physical locations, they can still offer you the convenience of free access to your money at a wide variety of locations. However, be sure you check the online bank’s ATM policies before you sign up.

Based on the above options for free ATM usage, here’s a summary of strategies for minimizing ATM fees:

The strategies and tips we have listed can help you a lot if you’re trying to minimize the amount of ATM fees you’re racking up and they aren’t too hard to follow. Doing this will not only save you some money but it will also make you smarter financially. For more posts like this, check out our list of bank guides! 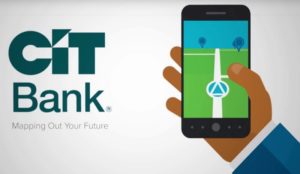