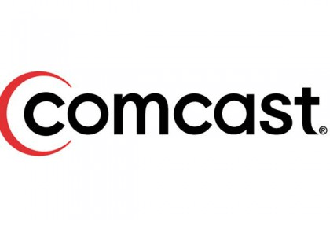 Customers that currently subscribe to or have had Comcast Cable (above and beyond basic cable) anytime from 2003 to 2008, in certain Pennsylvania counties, can file a claim for benefits from a Class Action Settlement. All qualifying regions include Bucks, Chester, Delaware, Montgomery, or Philadelphia Counties. The class action lawsuit claims that Comcast unlawfully monopolized the Philadelphia television services market. Settlement awards range from a one-time credit of $15 off your Comcast bill to upgraded Xfinity high speed Internet.

Many people have subscribed to Comcast in Pennsylvania, and if you’re one of those people, you are entitled to an award with no proof of purchase. File your claim by 7/10/2015 and receive anything from a one-time credit of $15 off your Comcast bill to upgraded Xfinity high speed Internet. Don’t forget to check our full list of Class Action Lawsuits Settlement!