All residents who have ever had an address in Virginia and had a Credit Plus MERS Report with a mortgage status field indicating ‘inactive’ filed to them from February 4, 2014 to September 19, 2016 may be eligible for a cash payment of $142. Credit Plus has entered into a settlement regarding its company inaccurately reporting mortgage statuses to consumers as inactive, which violated the FCRA. Credit Plus has denied any wrongdoing but has agreed to the settlement. So if you are eligible, file a claim by 01/27/17 to receive your potential award!

If you ever resided in Virginia and received a Credit Plus MERS Report that claimed your mortgage status field as inaccurate from February 4, 2014 to September 19, 2016, you may be eligible for a cash payment of $142. According to the settlement, Credit Plus violated the FCRA by inaccurately sending out reports stating that certain consumers mortgage statuses were “inactive” even though they weren’t. This caused problems such as causing the mortgage underwriting process to be delayed etc. Credit Plus has denied any allegations or wrongdoing but has agreed to the settlement. So if you are eligible, file a claim by 1/27/2017 to receive your potential award! Don’t forget to take a look at our full list of Class Action Lawsuit Settlements! 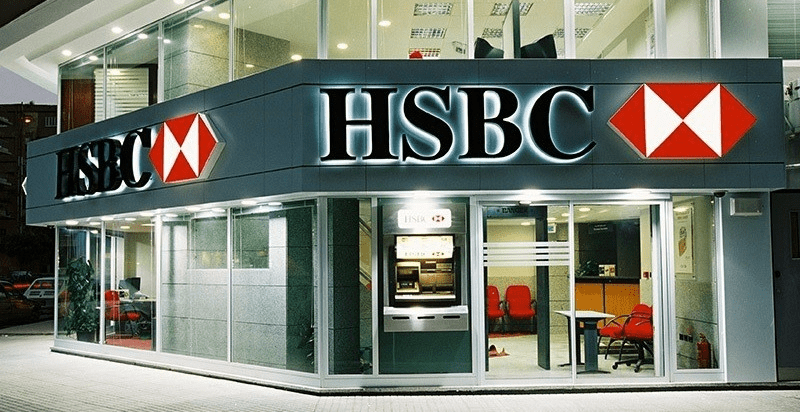 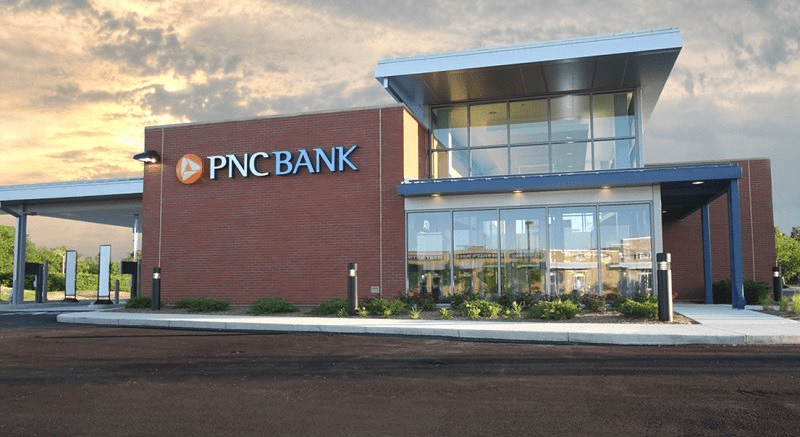 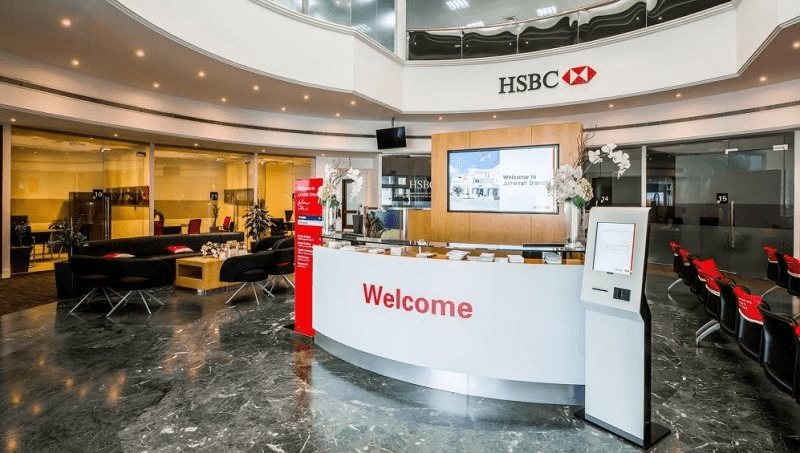