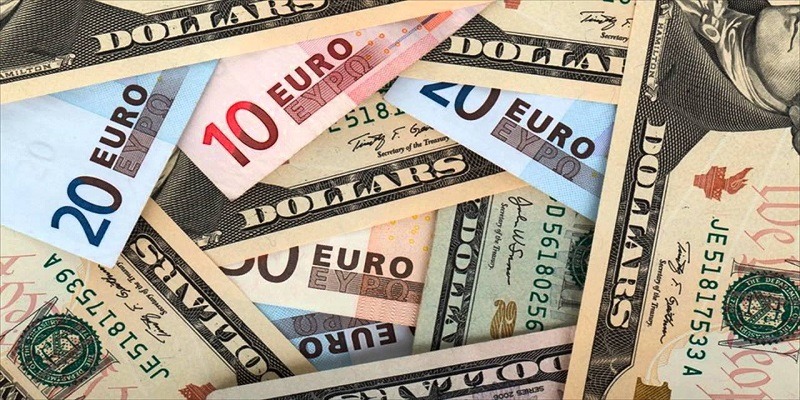 Related posts:
Pros and Cons of Switching to a Mobile-Only Bank
US Bank vs Bank of America: Which Is Better?
Double Dipping: The Quick & Easy Way To Earn More Points & Miles
How To Find and Use Your Synovus Login
More