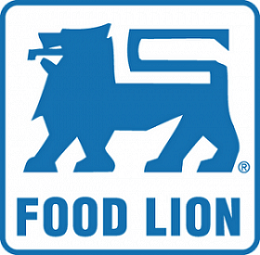 Do you work at a Food Lion grocery store? Did you work at a Food Lion anytime between 3/7/2012 through 4/10/2015? If so, you may be entitled to a cash settlement worth up to $92 from the Food Lion Fair Credit Reporting Act (FCRA) Class Action Lawsuit. This lawsuit alleges that Food Lion LLC and its parent company, Delhaize America LLC, used illegal background check procedures on its job applications in violation of the FCRA. If you already received a notice of this settlement in the mail, you do not need to file a claim. Those of you who worked at a Food Lion and are not sure if you qualify can contact Class Counsel at (877) 213-8060 to find out. Delhaize denies the allegations in this class action lawsuit but has agreed to settle it outside of the courtroom.

Find out if you deserve a part of the Food Lion FCRA Settlement. If you worked at a Food Lion between 3/7/2012 through 4/10/2015, you may have been part of an illegal background check from your employer. Eligible claim members may receive up to $92. You may be eligible for even more Class Action Lawsuit Settlements so check out our master list!