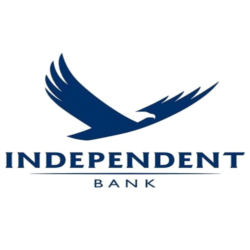 Does it feel like Independent Bank is draining you of your hard earned cash, where every transaction you make bites you in the end? There is no time to waste so head over to the Independent Bank Overdraft Fee Class Action Lawsuit to see if you are eligible for a potential award. Why work for Independent Bank when they should be working for you! It all starts by taking the first step to see if you may be eligible for a potential award, but in the end if you decide to not continue with the claim, you are free to opt out by December 11, 2017! If you weren’t effected by Independent Bank fret not there other lawsuits. Simply check out other Class Action Lawsuit Settlements and see if they can work for you!