You are here: Home / Bank Guides / What Is the Libor Rate? 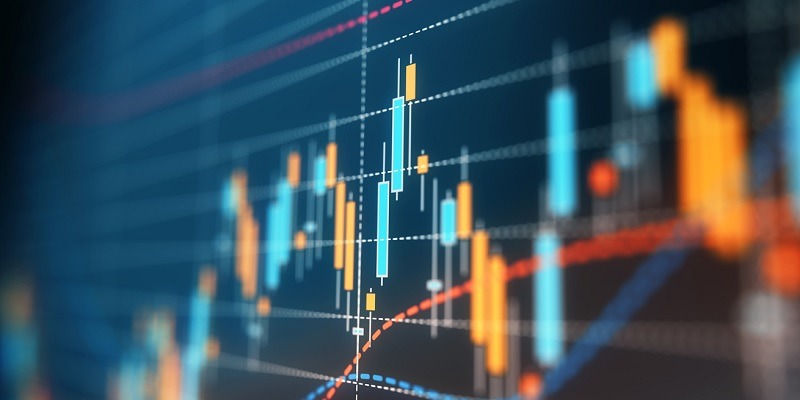 You might interested in knowing why we’re talking about London even though they don’t apply to the United States, but the Libor rate is important to the world economy, both in the banking sector and for consumer loans. Continue reading to learn why the Libor rate is so important.

What Is the London InterBank Offered Rate?

Basically, the Libor rate is the interest rate that banks will use around the world when charging each other for short-term loans. These loans can range from being overnight, one week, a month, three months and up to one year. Because world banks work with the London InterBank Offered Rate, rates are published every morning in five currencies:

Controversially, Libor was a part of a scandal after the 2008 financial crisis where British and U.S. authorities were able to find out that traders managed to manipulate it and make a profit. The benchmark is set to be decommissioned by the end of 2021, but there are delays in the phase-out due to the volume of global contracts — $340 trillion worth. The current Libor is now known as the ICE Libor.

How Is Libor Calculated?

Each morning shortly before 11 a.m. Greenwich Mean Time, the ICE Benchmark Administration, or IBA, hosts a panel of 11 to 16 international banks representing the five currencies. Representatives from all the major banks will watch as observers.

There is a specific question that is asked by the banks in attendance and that is “At what rate could you borrow funds, were you to do so by asking for and then accepting interbank offers in a reasonable market size just prior to 11 a.m.?”

The banks submit their confidential answers. To calculate the day’s Libor rate, the IBA uses the Libor Methodology to remove the lowest and highest values and average the rest. IBA publishes the rates for the day at 11:55 a.m. London time.

The short answer is yes, it can. The Libor Rate can change daily because the international banking panel will submit answers on a daily basis. The attending banks might also change day to day, so they might want to adjust the rate.

Why Does the Libor Rate Exist?

The British Bankers Association, or BBA, was formally charged with the responsibility of calculating Libor rates. After the scandal in 2008, the ICE Benchmark Administration (IBA) took over to calculate and publish rates in five currencies and ten borrowing periods:

Any time there is a rise in the Libor interest rate, there is also a genereal effect on the economy, reducing liquidity between banks and making all types of consumer loans more expensive, resulting in a slowed economic growth.

As mentioned above, the 2008 financial crisis caused banks to slow down or completely stop lending out any money. Any central bank decided to cut benchmark lending rates below zero to kick-start lending and stimulate economic growth. Essentially, this new method made banks “pay” to have their funds parked somewhere in hopes of getting them exchanging again.

Despite any financial crises that might occur, the benchmark’s for the Libor rate eventually go away. The U.S. banking industry still rely on the rate to guide its interest rates today. The current Libor rate can have the potential to affect anyone with an adjustable-rate mortgage. For more posts like this, check out our list of bank guides!

Related posts:
How to Change Your Chase Password
How To Find and Use Your Alliant Credit Union Login
Cashier’s Check vs. Money Order: What Is The Difference?
Citizens Bank Routing Number - Wire Transfer, Direct Deposit
More