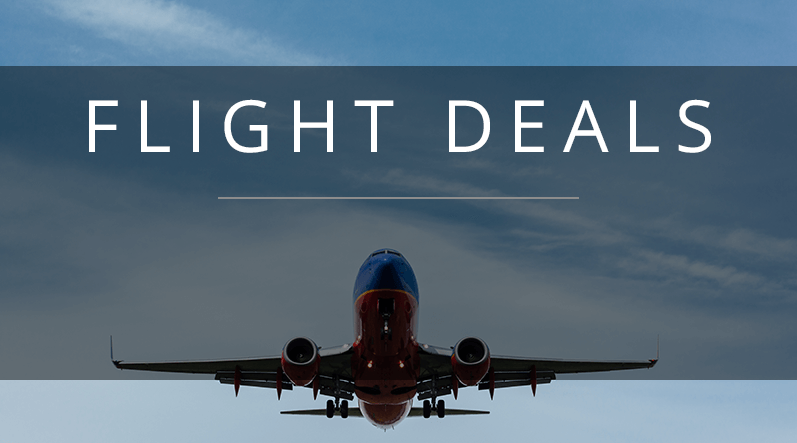 Airfare prices can be expensive if you don’t know where to look, so let us do the heavy lifting and find you the cheapest flight deals anywhere! Flight deals rarely last long so if you see a deal you like from our list be sure to act fast, be spontaneous and book a getaway trip before the opportunity slips by.

Most airlines has a 24 hours grace period for you to cancel if you do change your mind. If you got your eyes on a cheap flight deal then it is better to be safe and book now than to miss out. You know you will be getting the most out of your money when you use HMB, we take our time finding the best flight deals so you don’t have to.

Our site is convenient and easy to use so bookmark it and check back daily for more flight deals.

We recommend booking the flights with our list of credit cards Best Credit Cards to earn easy promotions on top of getting the travel coverage you need. Sign up now to start earning your rewards. You can also find cheap flight deals through Google Flights in case our list do not meet your needs or there are better deals than those listed.

We recommend booking with Priceline to find the lowest airfares. You can also book with Orbitz for more excellent flight deals.

If you want to save money on airfare then you come to the right place. We want to mitigate all the stress and hassle when it comes to comparing prices between airlines. Our top ten list was design with you in mind, we offer a variety of flight deals to exotic destinations at a low cost to you. Take advantage of the flight deals that catches your eye because they sell out fast!

For a full list of credit cards and the bonus opportunities, visit our Credit Cards List for a card that is right for you! Save time, save money, and happy traveling!