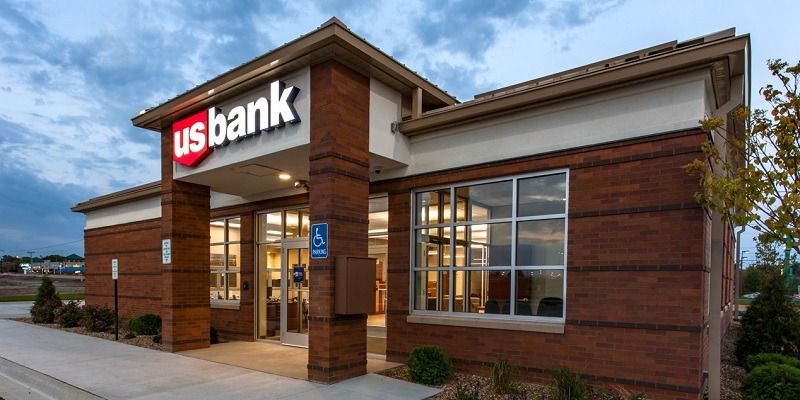 U.S. Bank’s got your back. Find your way back on track with a little extra time from U.S. Bank.

Put an end to overdraft fees with the new U.S. Bank Overdraft Fee Forgiven. This new program is a feature that comes with all U.S. Bank consumer checking accounts (excluding Safe Debit Accounts). It provides customers extra time to make qualifying deposits* and bring the account to a zero or positive balance to waive those Overdraft Paid Fee(s).

How Does Overdraft Fee Forgiven Work?

Even with the best of financial management practices, overdrafts can happen. With Overdraft Fee Forgiven, our consumer checking account customers may qualify for an Overdraft Paid Fee waiver.

For more, see our list of the latest bank promotions like the U.S. Bank checking and U.S. Bank business checking offers.

*Deposits that generally will qualify for Overdraft Fee Forgiven include: ACH and electronic deposits, cash deposits, wire transfers, ATM deposits at U.S. Bank ATM, check deposits in branch and internal transfers from another U.S. Bank account. Deposits that generally will not qualify for Overdraft Fee Forgiven include: Mobile check deposit, extended hold placed on a deposit and deposits into new accounts opened less than 30 days where funds are generally made available the fifth business day after the day of your deposit. Refer to the “Determining the Availability of a Deposit – All Accounts” section of Your Deposit Account Agreement for full funds availability details. Member FDIC.

Related posts:
Fifth Third Bank vs Chase: Which Is Better?
How To Open a US Bank Account
How To Verify a Cashier’s Check: Precautions To Take
Can You Redeem Chase Coupons After Opening an Account?
More