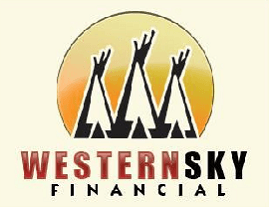 If you took out a loan from Western Sky Financial, you have the chance to receive a reimbursement from the Western Sky Financial, CashCall Class Action Lawsuit. You should have already received a notice if you are a class member, but if you have not received a notice of the Western Sky settlement and you believe you are eligible for benefits, contact the Claims Administrator at 1-866-336-5756. You might be eligible for other Class Action Lawsuit Settlements, so take a look at our updated list!