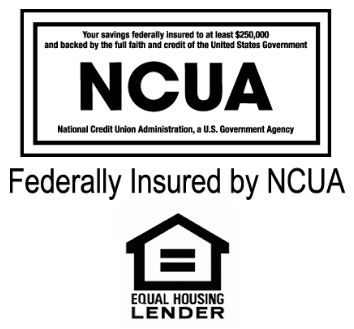 Both Federal Credit Unions and State-Chartered Credit Unions offer the same banking products you would find in any financial institution. Federal Credit Unions are insured by the National Credit Union Share Insurance Fund, or NCUSIF, which is administered by the National Credit Union Administration, an independent agency. The fund is a federal insurance fund backed by the U.S. government that covers deposits of up to $250,000 per individual. A majority of U.S. credit unions are federally insured and they are not allowed to discontinue its federal insurance without notifying their members. Federal credit unions will have the official NCUA insurance sign on their advertisements and website. You may want to find out the differences between NCUA vs FDIC Insurance and whether one is safer than the other. 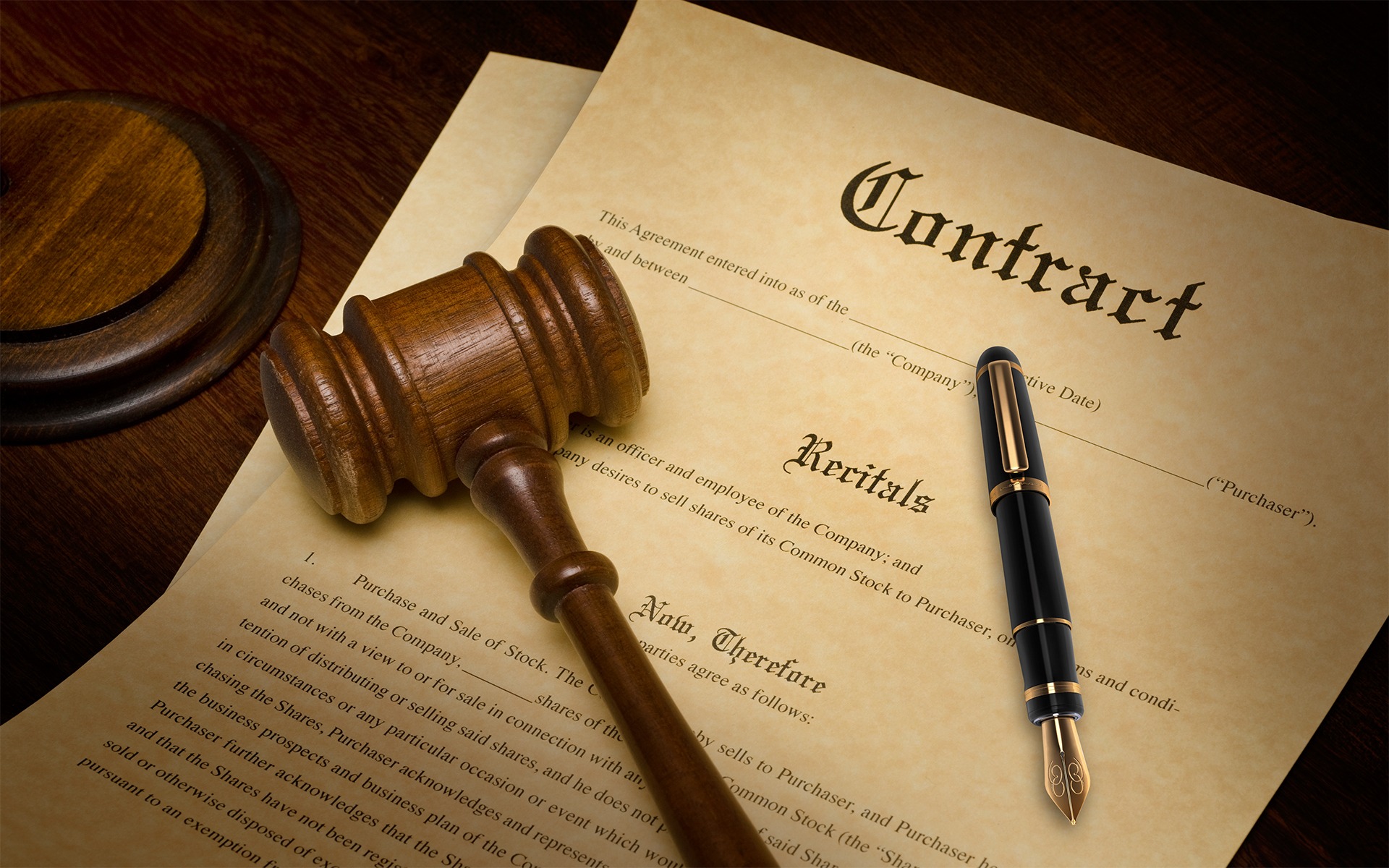 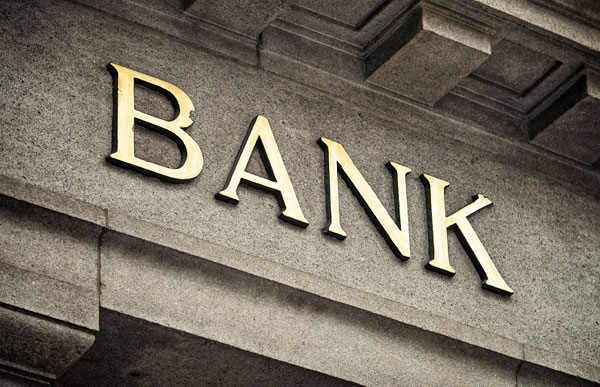 You may have heard of a common debate between credit unions and banks. There are many key differences between the two financial institutions, however a major one is primarily based on how they run. It’s not really about Which One is Better, but more so on which one is better for you.

Banks are owned by investors and can be run by thousands of stockholders or a few large investors. Almost anyone can open an account at a bank without having to worry about eligibility qualifications. Credit unions run for their members and profits made by the credit union is returned in the form of higher returns, better rates, and reduced fees. So How Do Credit Unions Make Money? They make money like any bank would with a few key differences. Your ability to open an account is a major difference as members are bounded by eligibility restrictions or compliance. Eligibility requirements vary based on the credit union, but generally you can become a member as long as you meet their requirements. Membership will often extend to those who live in a certain area, are affiliated with a certain organization, through your family member, or even by joining certain organizations for a low or no fee at all. There are many Credit Unions Anyone Can Join.