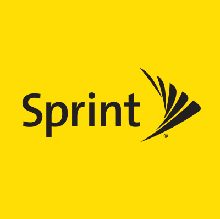 You can earn a potential cash award of $125 per ETF from the Sprint Early Termination Fee Class Action Lawsuit. According to the lawsuit, Sprint violated California Law by sending out early termination fees. They have denied any wrongdoing and claim they were not responsible. They have settled a lawsuit with a group of account holders because Sprint did not make certain that they did not exceed the  harm Sprint would suffer from the early termination of consumer contracts, which is required by California law. So if you qualify, file a claim by 04/25/2017 to receive your potential award! Don’t forget to take a look at our full list of Class Action Lawsuit Settlements!