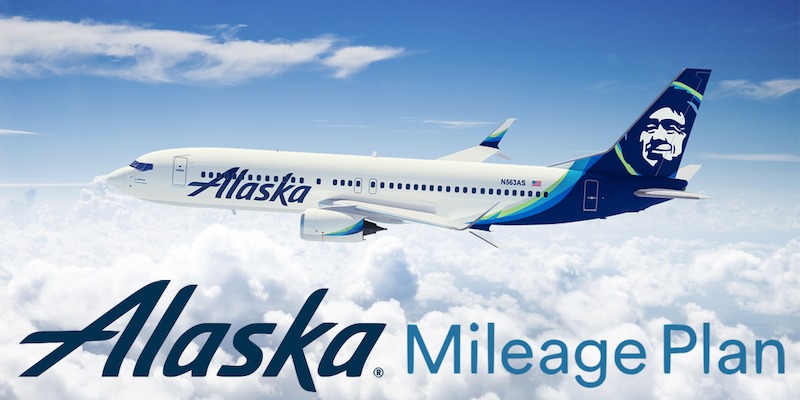 Alaska Airlines Mileage Plan is very popular amongst frequent flyers worldwide. Not only are the Alaska Miles valued higher than any airline currency, the carrier also partners with an incredible set of airlines, including Cathay Pacific, Emirates, Korean Airlines and more. So with Mileage Plan, you have the flexibility to fly to just about anywhere in the world.

If you frequently fly with Alaska Airlines then you may want to consider signing up for the Mileage Plan. Continue reading as we go over the best ways to redeem your Alaska Airlines Mileage Plan miles, along with a couple redemption tricks to stretch your rewards. 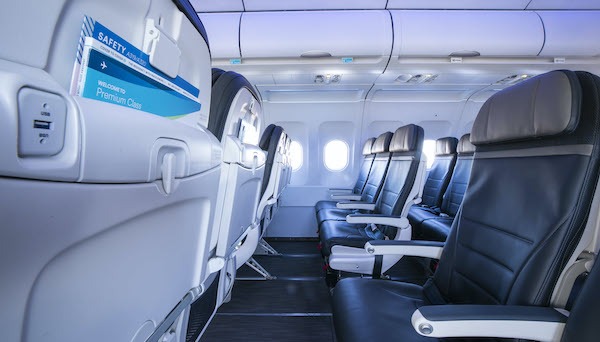 The best way to redeem your Mileage Plan miles is for flights with Alaska Airlines. The carrier has hubs in:

If your home airport is listed above, you can fly with Alaska Airlines to just about anywhere in the United States, along with several destinations in Canada and Central America.

The Mileage Plan award chart has four distanced-based levels, cleverly named Hop, Skip, Jump and Leap. Each level has a set range of miles required for an award flight:

So for as little as 5,000 Mileage Plan miles, you can go on a one-way award flight that’s less than 700 miles in distance. The most you’d spend is 70,000 miles for a one-way Leap flight in First Class.

Here are the  best ways to use your Mileage Plan miles on Alaska Airlines award flights:

The East Coast To Hawaii In Economy.:Other carriers charge you more to fly to Hawaii from the East Coast. Alaska Airlines, however, requires 15,000 miles one way, no matter where you’re departing from in the United States. Stretch your miles even further by booking a stopover along the way.

Although Alaska Airlines is not a member of any major airline alliance, the carrier has an extensive set of international airline partners with some of the world’s most prestigious carriers:

Before we discuss the best options to redeem on partner flights, keep in mind:

*We independently collected information from public sources to form our best partner redemptions. This information is subject to change without notice. 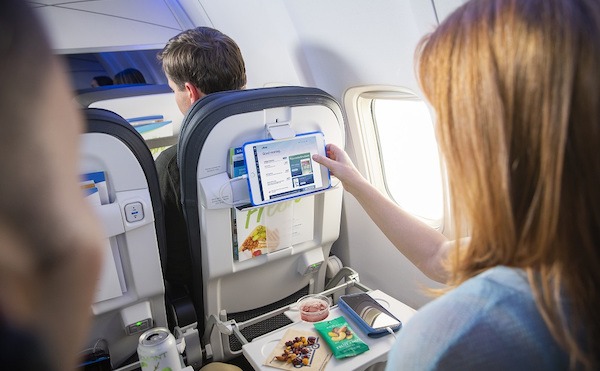 If you really want to stretch your miles, try our two redemption tricks below:

Pack in four cities on two one way awards with a different stopover each, plus an open jaw. For example, book a one-way flight to Melbourne with a stopover in Fiji. Then make your way to Sydney from Melbourne. And finally, fly home from Sydney with a stopover in Hong Kong.

Book a long stopover at your home airport to get a free one-way flight. For example, you book a flight from New York to Sydney with a stopover in Fiji. But on your return flight, you want to go directly home to New York. With a Los Angeles trip coming up in the near future, you strategically book your return flight from Sydney to Los Angeles with a long stopover in your home city of New York. So, that one-way trip from New York to Los Angeles is free!

For more posts like this, check out our list of credit card bonuses and the latest Alaska Airlines Promotions.