You are here: Home / Bank Guides / What Is A Brokered CD & How Do They Work? 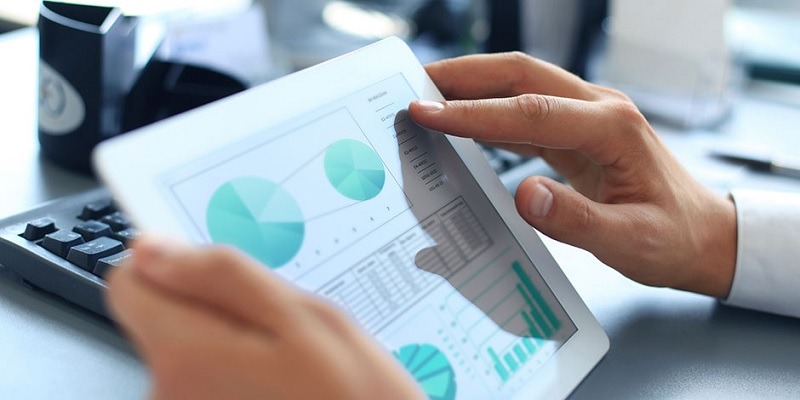 Many people are used to getting their certificates of deposits (CDs) directly from a bank, but what many people don’t know is that they can get CDs from a third party who negotiates with banks. These types of CDs are known as brokered CDs, and you should know the potential risks and benefits of brokered CDs before you invest in one.

What Is a Brokered CD?

Simply put, a brokered CD is one where a third-party broker negotiates the terms and CD rates with banks on behalf of the customer.

Rather than shopping for CDs by yourself and contacting a bank directly to sign up for one, a broker does the legwork for you. The brokers that will be dealing with your CD know the market well and have a network of banking contacts that will make it easier to select the best deal for you.

However, there can be cases where the broker’s role may involve more than just researching the best CD rates for you. If the broker does a lot of CD business, it may have the buying power to negotiate special rates for its clients. They may also construct a portfolio of various CDs for you across different banks, without your having to deal with multiple banks.

Traditionally, CDs held at banks are covered by FDIC insurance up to the full limit, which is $250,000 per depositor at any one bank. Does the same protection apply to brokered CDs?

Under the right circumstances, a brokered CD can be covered by FDIC insurance just the same way as if you had opened the CD directly at the bank. However, you should make sure that the CD you are investing in is issued by an FDIC-insured bank.

Since CDs are readily available from many different banks, why would you involve a third party like a broker?

Brokered CDs are touted as having the following potential benefits:

The possibility a broker could find higher rates

If you were to go to the bank and try to negotiate your own CD, it is very unlikely that you will get a good deal. Simply put, you won’t have a lot of bargaining power with the bank. After all, you are just one out of thousands of customers.

However, a broker who can come to the bank representing a large number of clients may represent a large enough volume of business to negotiate special terms and rates with the bank. These special terms may include a lower early-withdrawal penalty and/or a preferred interest rate.

Additional FDIC insurance while dealing with one source

If your deposit were to exceed the $250,000 FDIC insurance limit, you can keep your deposits insured if you spread them out among multiple banks.

A broker would be able to manage that for you so you could get the insurance benefit of depositing money at different banks without having to deal with each of these financial institutions separately.

CD ladders are basically a series of different CDs that mature at different times. Although it sounds like a good idea to put together a CD ladder by investing in a range of different CDs at the same bank, it isn’t always the best way.

It may turn out that the bank offering the best 1-year CD rate is not the same as the bank with the best 5-year rate. Having a broker manage your CD ladder for you is one way to get the best rate for each type of CD without the trouble of having to deal with multiple banks.

Normally, when you put money into a CD, your money is locked in for the duration of the term of the CD. If you wanted to take your money out early, you would have to pay an early-withdrawal penalty. However, a broker who is helping several clients invest in CDs might be able to find a buyer for your CD, thereby allowing you to take your money out before its term is up.

CD issuers may not be FDIC-insured

Limited liquidity if you want to sell

While it is theoretically possible that a broker could find a buyer for your CD if you want to get out early, this is by no means a sure thing. The broker might not be able to find any demand for that particular type of CD at the exact time you want to sell it, so the potential benefit of secondary market liquidity could be limited.

Loss of principal if you sell early

If you decide to try and sell your CD early, your broker may have a hard time trying to find a buyer that is willing to buy your CD. Not many buyers will want to pay full price for it at this point. In particular, the same reasons you might want to withdraw from your CD early might reduce the attractiveness of that CD to potential buyers. The principal value of CDs is only guaranteed if you hold them till maturity.

There will always be a risk when you go to a third party for your CDs so always make sure your broker is reputable and listed as an agent or custodian rather than the owner of the CD. Keep in mind that the FDIC only regulates banks and not brokers, so it’s up to you to check out the bona fides of any broker with whom you deal.

If higher rates and the potential for greater liquidity are what appeals to you about brokered CDs, you can also consider some alternative ways to get those benefits:

Before you decide to go to a broker for your CDs, do your own research first. There’s a chance you may be able to find a good interest rate CD, thus avoiding all of the risks that comes with going to a third party. Shopping online will allow you to choose from a wider variety of banks and you can easily get more information on the rates.

A strategy that you can utilize is called CD laddering, which allows you to get the rate beenfit of a long-term CD while still having money become available every so often. This might be the most reliable source of liquidity than counting on a broker to be able to sell you out of a long-term CD early.

If you have any concerns that you might want to get out of your CD early, you should be shopping for a CD with a fairly low early-withdrawal penalty. This is simply an alternative to sell out of a brokered CD early because at least the fees aren’t too bad. Even a no-penalty CD is a viable option for people who think they will need the money soon.

A brokered CD is not necessarily any better or worse than working directly with a bank, it just gives a little bit more leverage to negotiate better rates.

However, before fully investing in a brokered CD, do your own research to see if you could get a better yield on your own. For more posts like this, check out our list of bank guides! 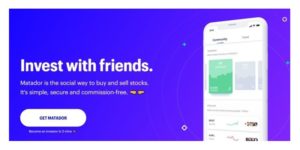 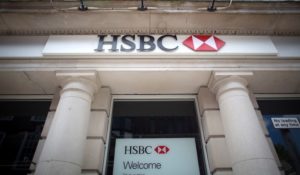 Related posts:
How To Find and Use Your Citibank Login
Reasons Why You Should Have a Savings Account
Randolph-Brooks Federal Credit Union Routing Number - Wire Transfer, Direct Deposit
Secured vs. Unsecured Credit Cards: What's the Difference?
More