You are here: Home / Bank Guides / How to Find Your Bank’s Routing Number 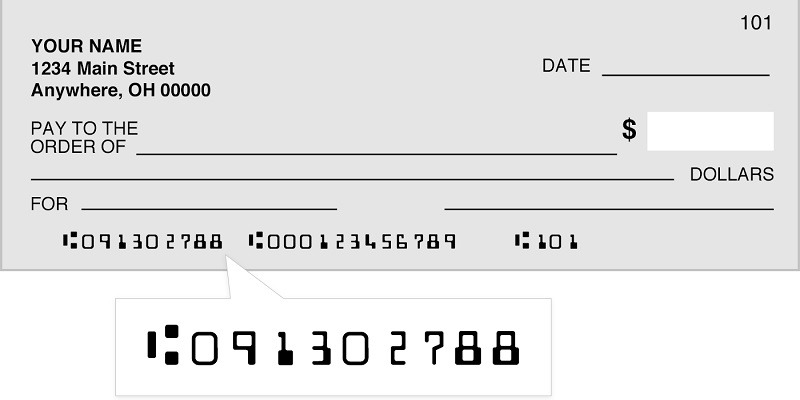 For those who don’t know, your bank’s routing number is very important because it’s the key to knowing where to send and receive money. For example, when a company asks for a voided check, it is usually to get this number.

The easiest way to find your routing number is on your personal checks. However, there are a lot of numbers on a check. If you simply look above on our picture, you can see the routing number enlarged on the check.

Your routing number is printed with magnetic ink and is part of MICR, or Magnetic Ink Character Recognition. These are the symbols that tell a system to start reading your check. The first 9 digits above in the check is the ABA routing number.

The next easiest way to find your routing number would be to go to your bank’s website and look on the FAQ. You will need to know the state in which you opened your account, since many banks have multiple ABA numbers. Here’s a small list of ABA numbers for Chase, one of the largest banks in the world:

Here’s a list of the Citibank routing numbers, although not as long as Chase, it is still important to know:

How Do Routing Numbers Work?

Each bank and credit union is issued a 9-digit routing number, also known as an American Bankers Association (ABA) number or a routing transit number (RTN).

This 9 digit ABA routing number makes it easy for the check processing system to identify the bank where the check comes from. Created in the early 1900s, these numbers were created when physical checks had to be sent back to the drawer’s bank. Now, after check 21, everything is digital but the numbers remain.

The ABA routing numbers are still used to identify banks for other transfers, like Automated Clearing House (ACH) deposits and bill payments.

Why Do Banks Have So Many Routing Numbers?

Occasionally, there are some banks, especially the larger ones, that seem to have more than one routing number. Generally, this will happen when banks acquire or merge with another bank. A lot of larger banks have gotten this way through acquisitions, that is also why they have so many ABA routing numbers.

However, there is no issue with having multiple ABA routing numbers because each bank is permitted up to five ABA RTNs. Some have more than five ABA numbers because they have merged with many different entities holding a number of accounts. This can occur across state lines.

What is the Bank Routing Number Format?

The numbers you see on your check that represents the bank routing number actually aren’t random. They have a pattern or a format that it follows.

The 9-digits are organized as follows – XXXXYYYC:

The numbers are quite straightforward. First two digits:

Places called “thrift institutions”, similar to credit unions, are assigned a number before 1985, add 20. So Boston would be 21. They don’t do this anymore, and thrift institutions get the same numbers as commercial banks. For any special purpose numbers used by non-bank processors, add 60.

Now that you know how to find your bank routing number, you have become a more informed banker. The bank routing number is an important piece of information to know because that is how banks communicate with one another. Additionally, this helps you better track your finances. For more posts like this, check out our list of bank guides!

Check out our list of bank routing numbers to help you find your bank. 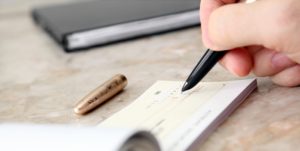 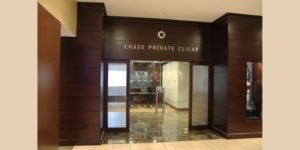 Related posts:
How To Open a US Bank Account
Citibank vs US Bank: Which Is Better?
US Bank Routing Number - Wire Transfer, Direct Deposit
Bank of America Student Checking Account Bonus: $50 Offer
More